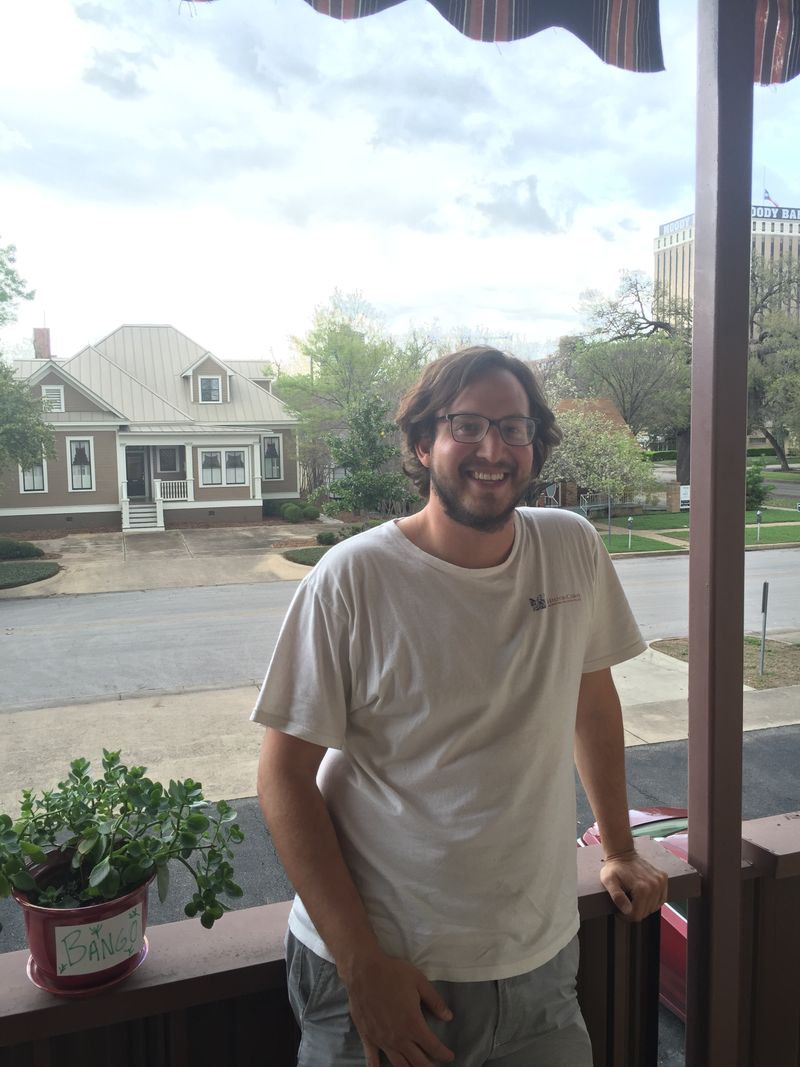 Daniel Ramirez has spent much of the past eight years working with and educating youth in the outdoors, starting as a Youth Crew Leader with the Montana Conservation Corps in 2009. Amongst wildflower meadows, crumbly badlands, and antelope plains, he witnessed firsthand how hard work in wild places can bring out the best in people. He then spent a summer season doing conservation work with youth in the glacier-filled North Cascades National Park of Washington State. Finally moving back to his home state of Texas, he has spent the past two summers working with El Ranchito's Conservation Corps, which takes place on the Shield Ranch. Although he's been an educator for a while, including stints at the Austin Nature and Science Center and Austin Youth River Watch, he entered the classroom for the first time this past fall as an assistant teacher at Austin's only public Montessori school.