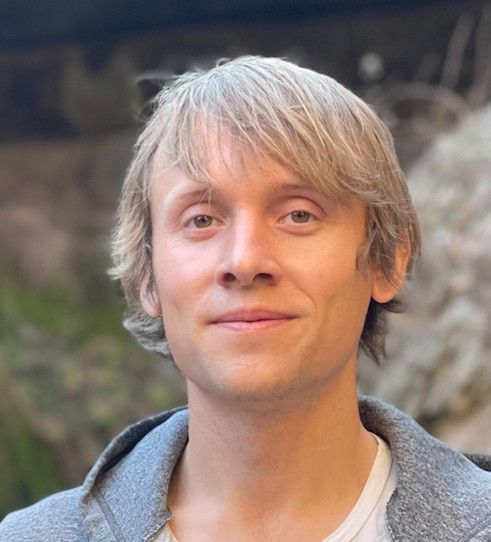 Louis is one of our environmental educators here at Westcave. He was born and raised in Austin, Tx. After he received his BS in Radio, Television, and Film from the University of Texas in 2013, he moved to Australia and worked in Alice Springs as a videographer and editor for the indigenous media station. His time in the outback connected him to a wider world of nature that he did not know existed. Louis continued to seek new environments and went on to work and live in Vietnam, China, and Cambodia. He returned to Texas in August 2020 to continue his education in Environmental Science at ACC. He loves applying the knowledge he obtained from living in different areas around the world, growing up in Texas, and from his classes to educate the public and student visitors about the unique ecology at this preserve.